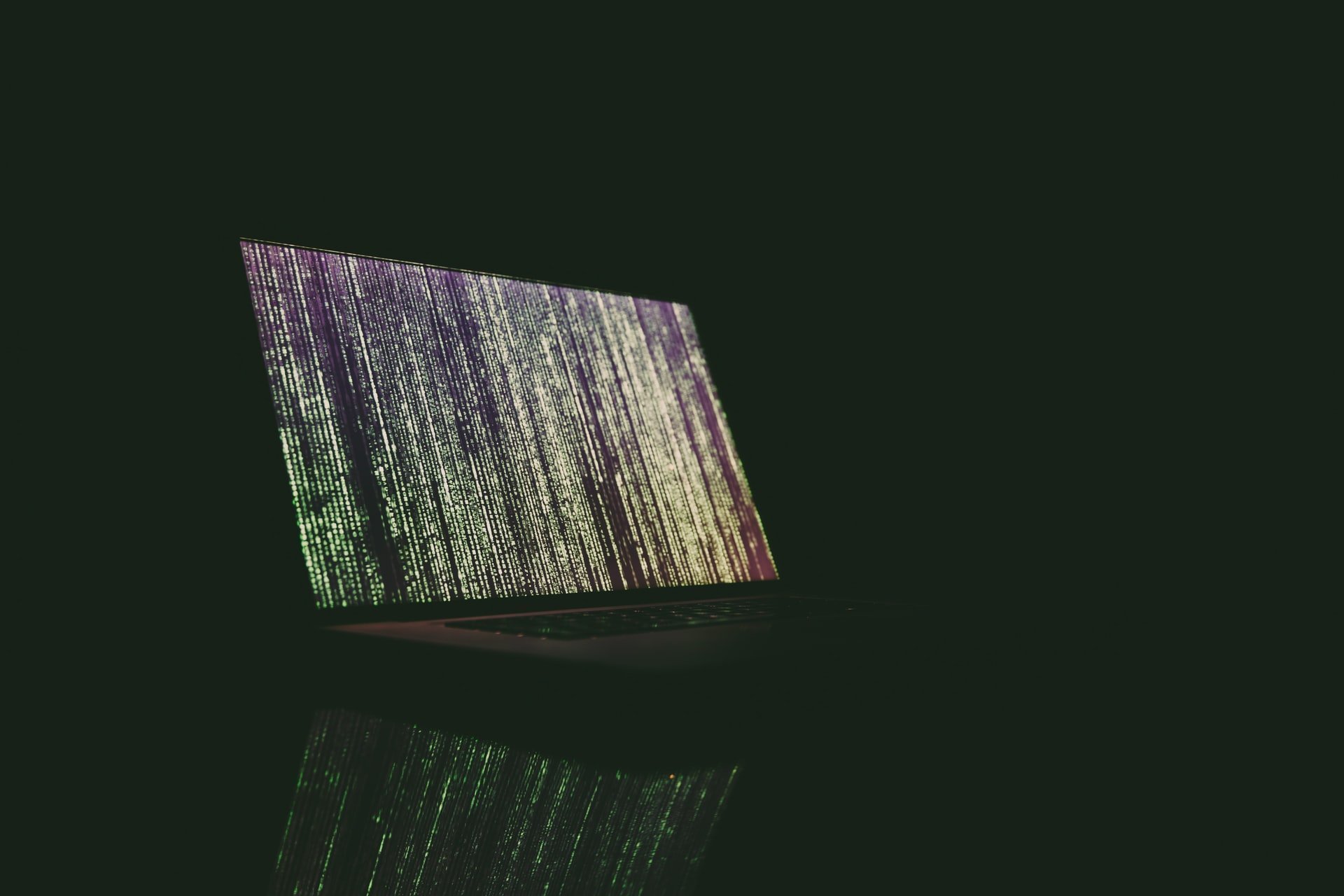 React was developed by Facebook. Angular was developed by Google. Both are known to be the largest technology giants across the globe. But which frontend framework makes the cut? We put an end to the React vs Angular debate through an overview of key differences.

In terms of modes of operation, React and Angular are in direct juxtaposition. React provides HTML functionality inside of Javascript, where as Angular does the exact opposite. It provides Javascript functionality within the HTML.

Both Angular and React render content in the browser. Although modern search engines (like Google and Yahoo) are ready to crawl and index pages rendered using JavaScript, Yandex for instance, may pose SEO issues.

Performance–wise, is a well-known fact that the DOM calls are expensive and time-consuming compared to other operations since they require going through the vast HTML document structure. React minimizes the number of DOM calls by using a concept called “Virtual DOM”. Virtual DOMs are faster and therefore, at times, the performance observed in the case of React is better.

In React, the coupling isn’t that tight. Bi-directional data binding complicates the process of debugging the application. React’s one-way data flow, on the other hand, makes it easy to comprehend what the code actually does and to find and fix bugs.

When it comes to writing and debugging code, Angular is quite challenging. Where as with React, code can be reused and since it is a standalone library, debugging is fairly easy. There is no better framework. Both are updated continuously to keep up with the competitor. It all comes down to personal preference.

Looking to build a mobile app? Consult with our developers. 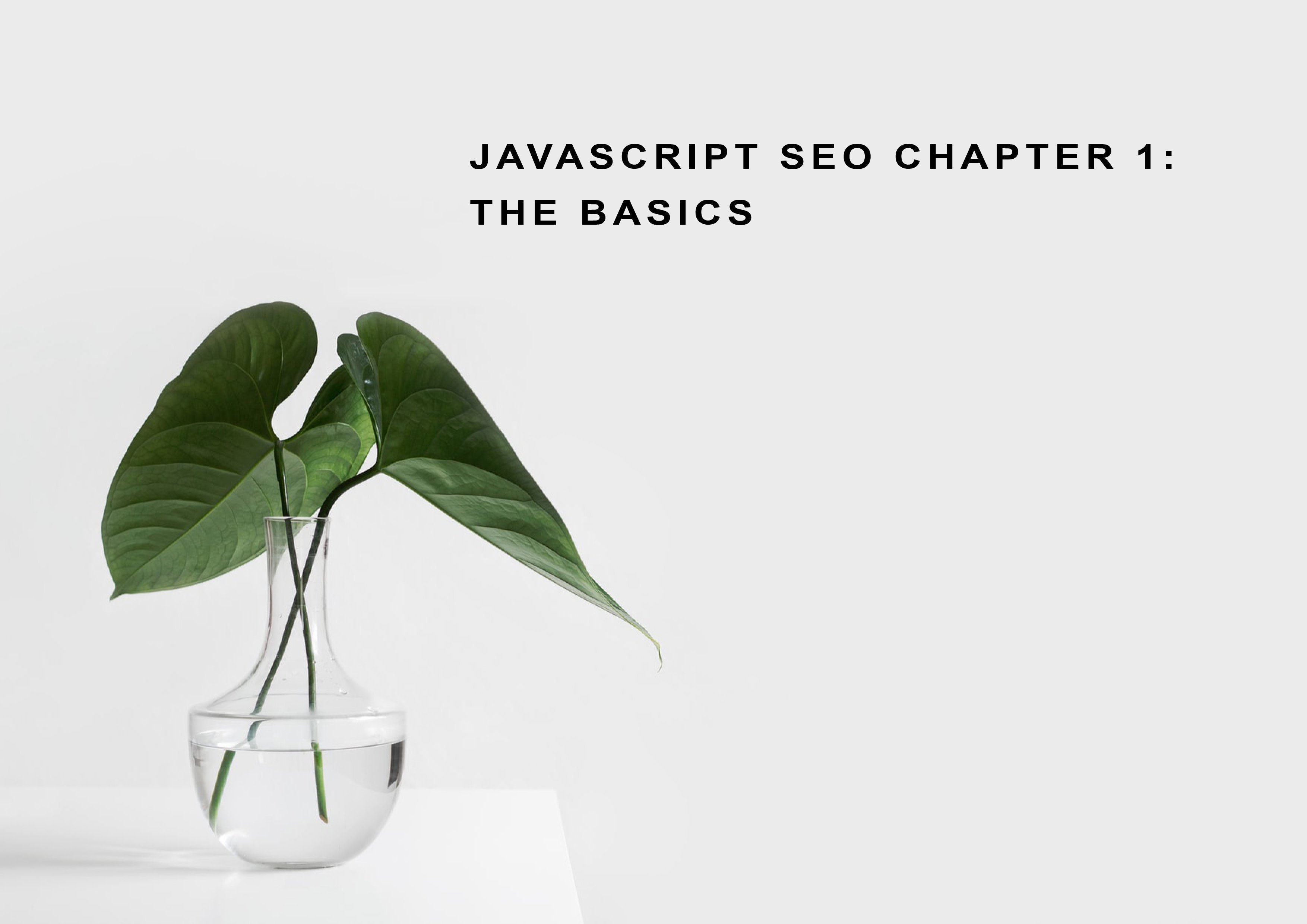 Javascript SEO Part 1: What is Javascript and How is it used? 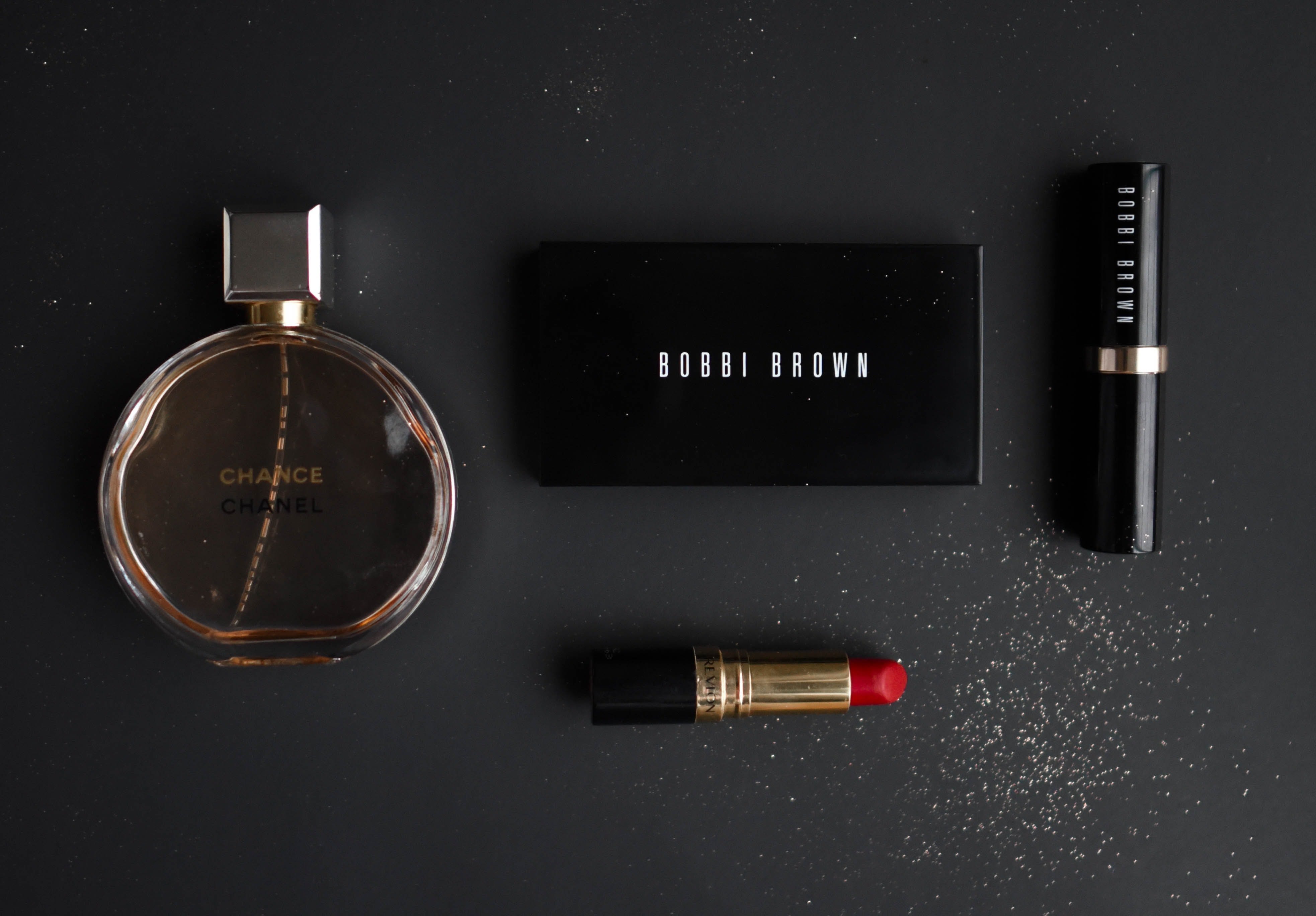 Beauty stores and must have features 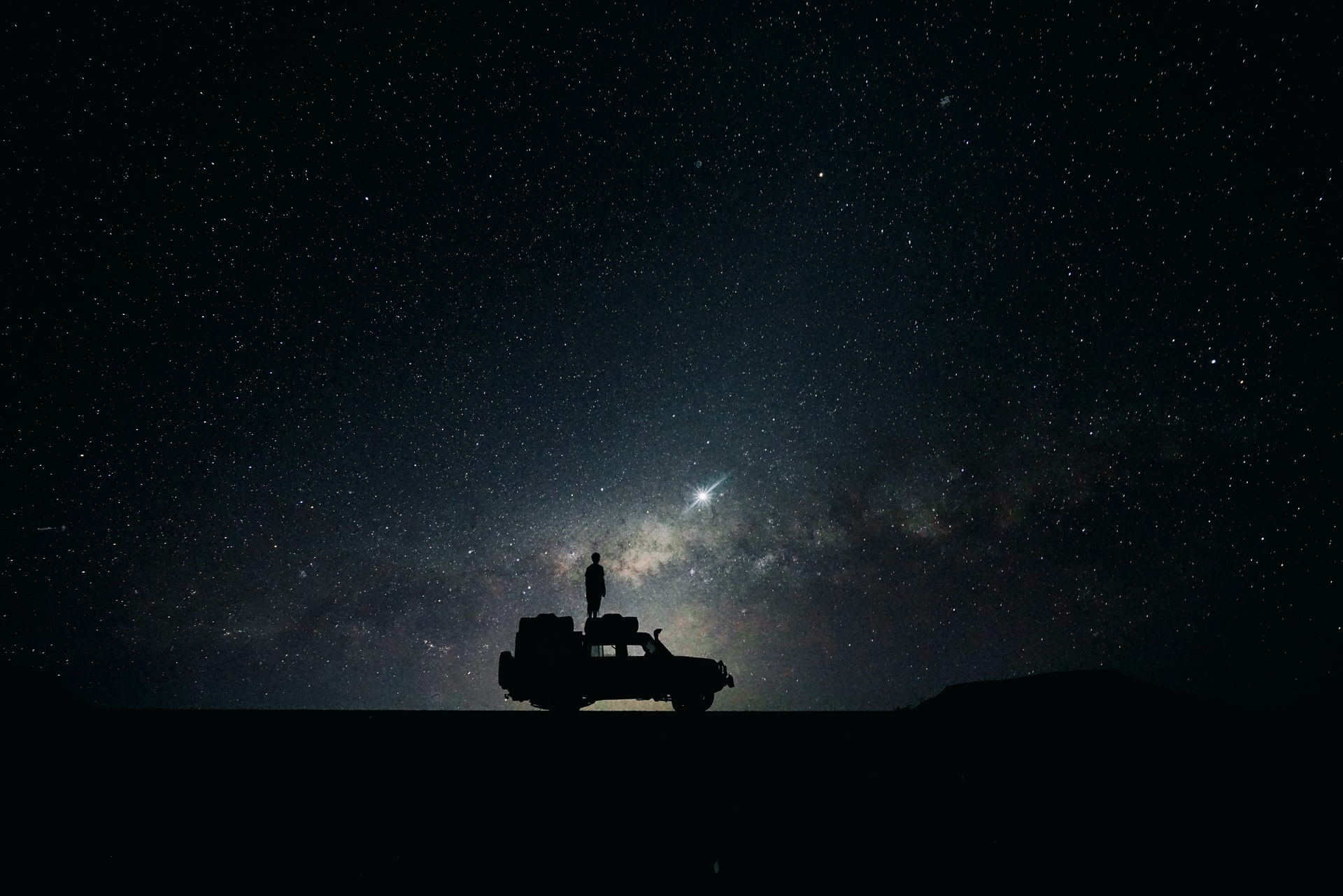 Digital is the New Kid on the Block