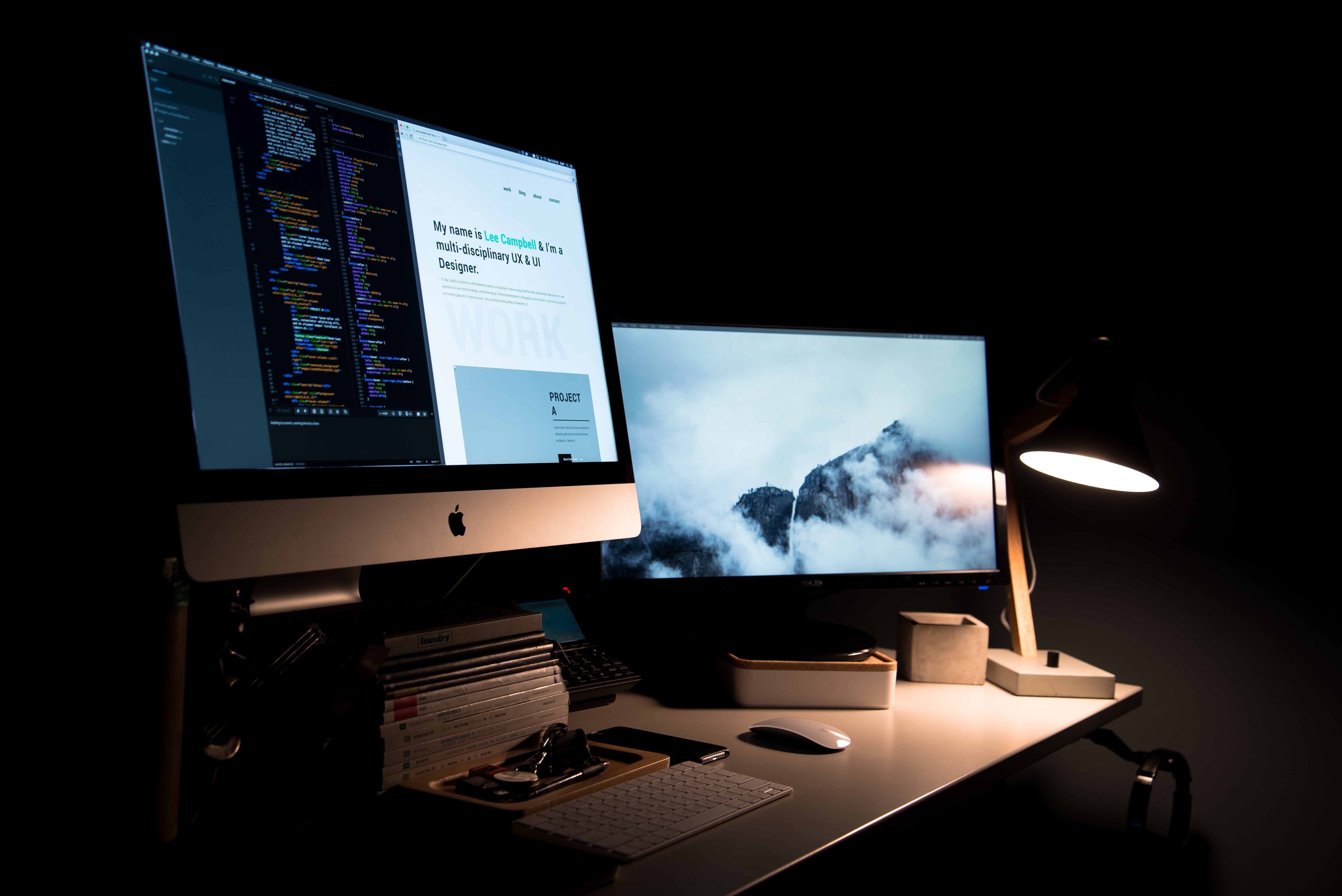 Drupal 9 is, in a very technical sense as much as an essential one, an upgrade in true spirit. Dries Buytaert – the original developer of Drupal – has made it clear that Drupal 9 will be a cleaner version of Drupal 8, due in great part to the fact that the former is being built on top of the latter, essentially adding new functionality as backward-compatible code. This is very significant because it means migrating from Drupal 8 to Drupal 9 will be a very smooth and easy process.

When will Drupal 9 be released?

What can we expect?

Drupal 9 has been described as a “cleaned-up” version of Drupal 8. In fact, a lot of the deprecated Drupal 8 functions have now been removed.

Deprecated functions are those that have been superseded, but have remained for backward compatibility. Removing them reduces the size/bloat of the framework.

Drupal 9.0 will include exactly the same components as the last Drupal 8 update, meaning no functionality will be lost in the upgrade.

The key benefit of Drupal 9 over Drupal 8, is that the platform will be supported with security fixes, after November 2021.

One of the great features of Drupal 9 is how “comfortable” the upgrade is from Drupal 8.

What happens if you’re still working with Drupal 7?

Essentially, there are two choices:

1. Remain on Drupal 7, but at the same time, update your PHP version – which can be expensive. If you choose to stay on Drupal 7 after 2021, you can either engage a vendor for a long-term support contract, or migrate to Drupal 9. Again, this could prove to be expensive.

2. Arrange for the migration to Drupal 8 to be completed before 2020, so that it’s easier to update to Drupal 9 when it’s released in June 2020

If you have a question about Drupal 9, or if you’d like to discuss another project with a member of our team, get in touch with us. 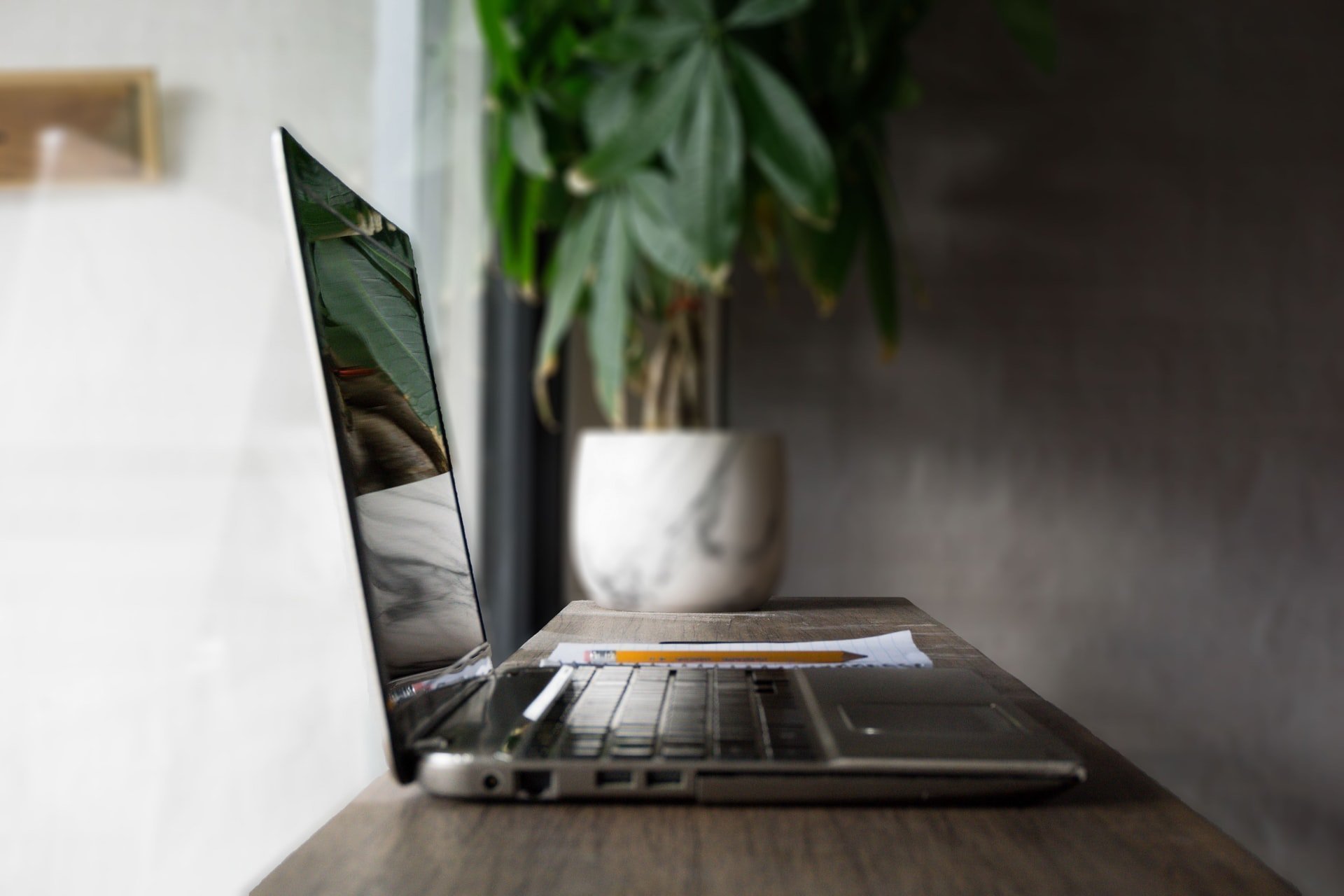 How to use Google Analytics in Drupal 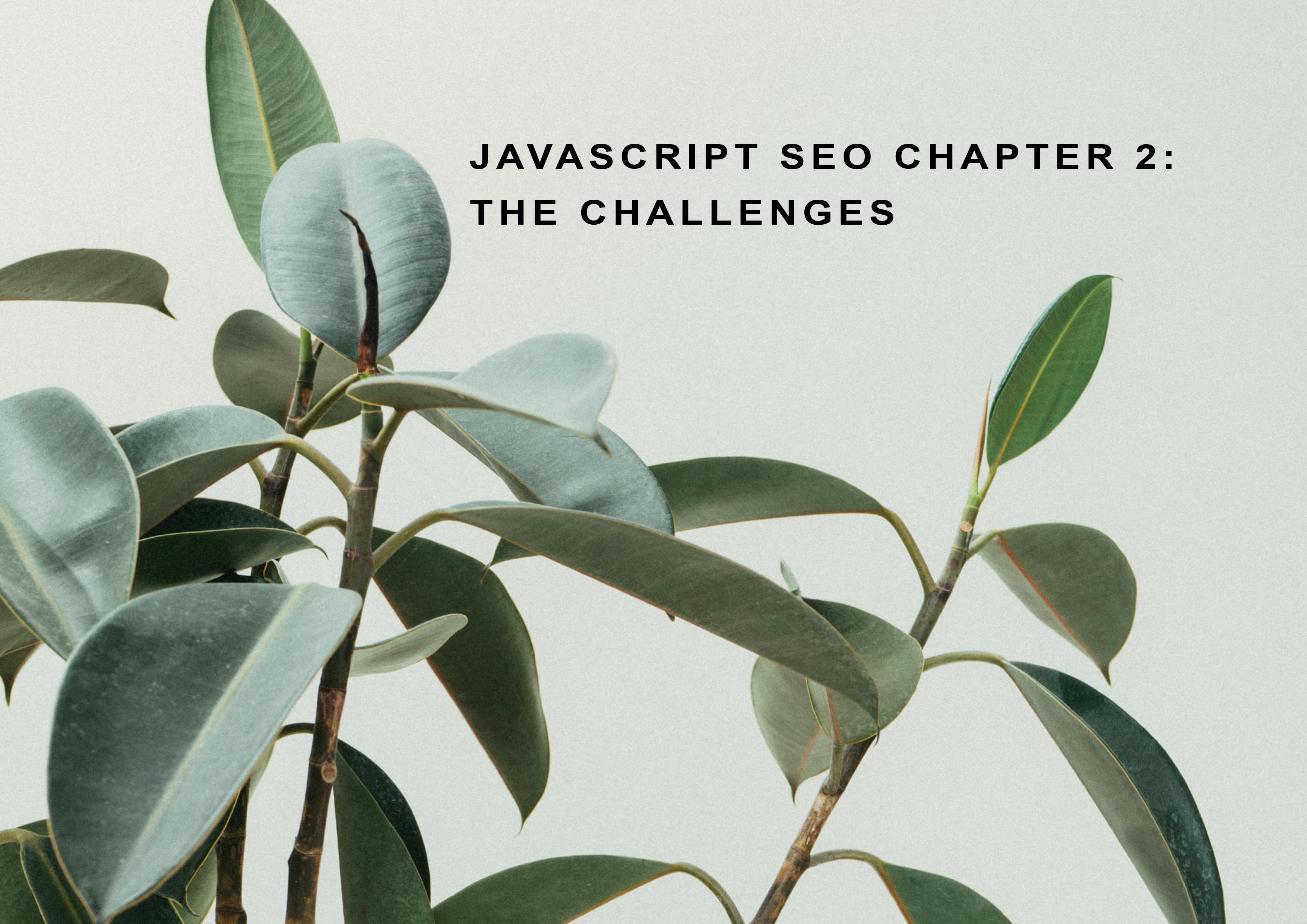 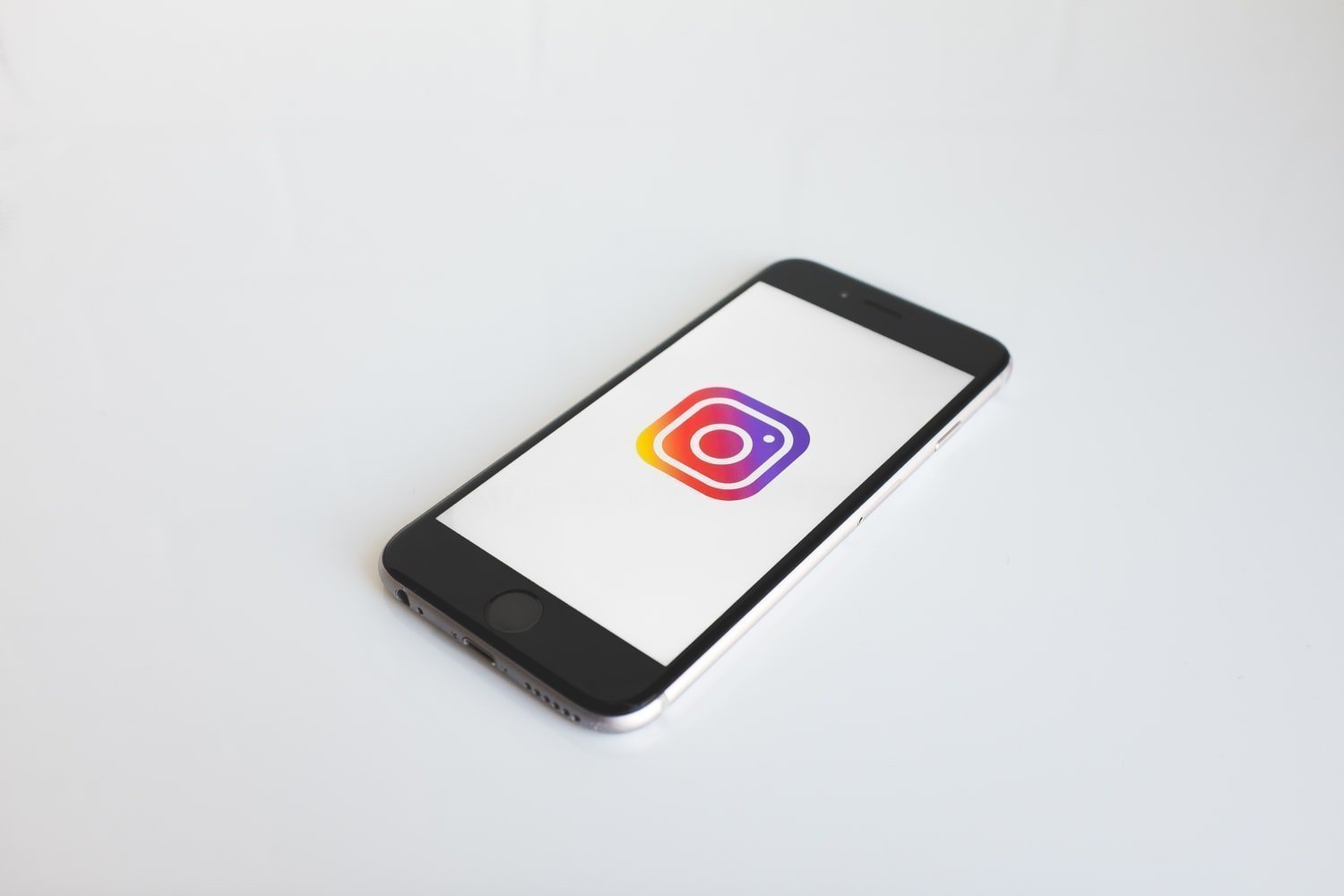 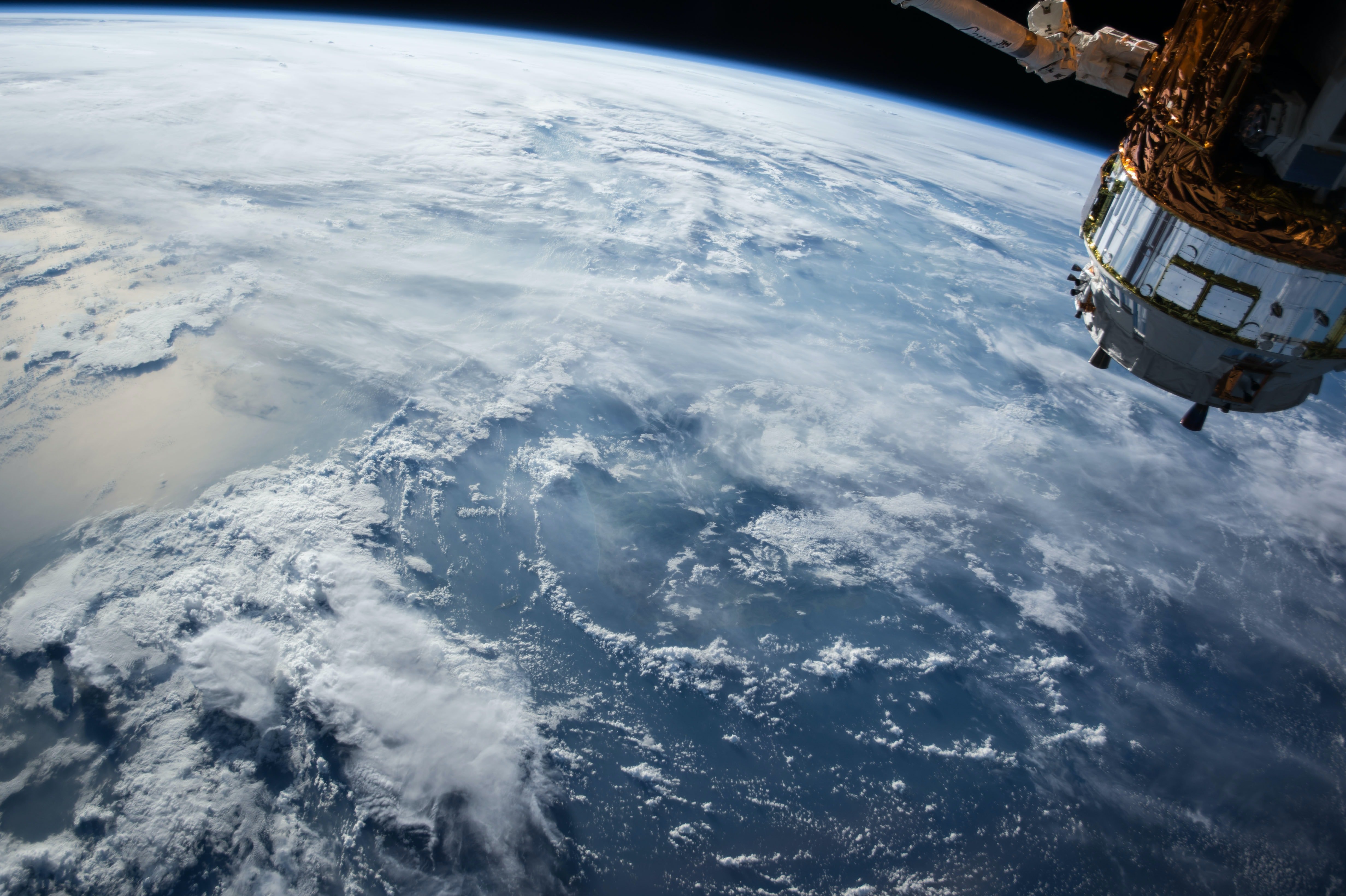