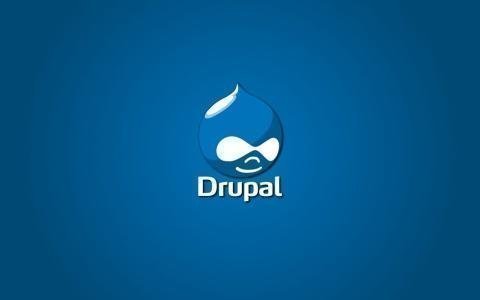 Content management systems aren’t exactly flashy, “next big thing” technologies. A CMS’s main function is to provide a reliable way to manage your content on a well-designed site or platform, facilitating the communication of your message.  Drupal was built and is maintained by a global community of technical types, and as such is not particularly glamorous. Drupal’s funny-sounding name is inspired by the Dutch word druppel, meaning “drop”, alluding to its modular approach.

Drupal is proof that a post-millennial digital platform can have timeless appeal and reliability.

Having existed since 2001, Drupal has the world’s largest open source community. Contributors have produced more than 30,000 modules for every possible use case and keep adding more—more than 2,000 Git commits per week!

Drupal’s growth has been extraordinary, and the technology is more important today than ever.

When web design and development has been commoditised, enterprises need a platform that can do some serious heavy lifting on the technical side and produce an enriching experience to stand out from the other websites.

Drupal is also securing its own future, thanks to its forward-looking community and the marketplace of agencies that support the technology. Drupal currently uses a minor upgrade, continuous innovation model, which establishes a smoother upgrade path between future versions of Drupal.

As new approaches to Drupal development become more commonplace, demand for Drupal developers is growing rapidly. Decoupled approaches to Drupal, for instance, leverage Drupal’s powerful functionality as the back-end of a website, with another technology like Angular and React serving as the front-end. This further widens the scope of what is possible with Drupal. The more flexible the technology is, the more future-proof it is! 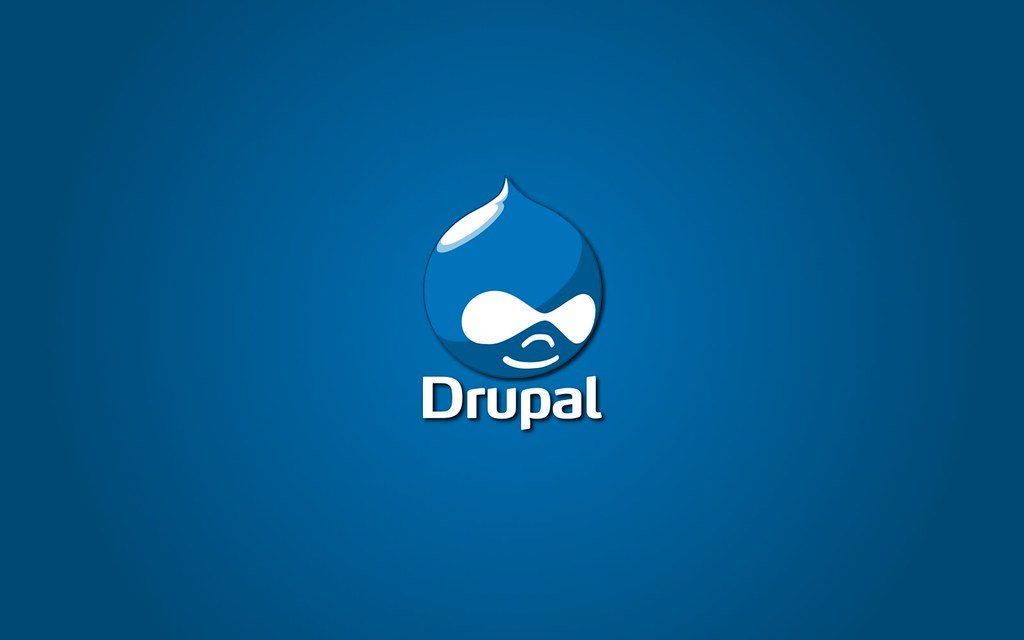